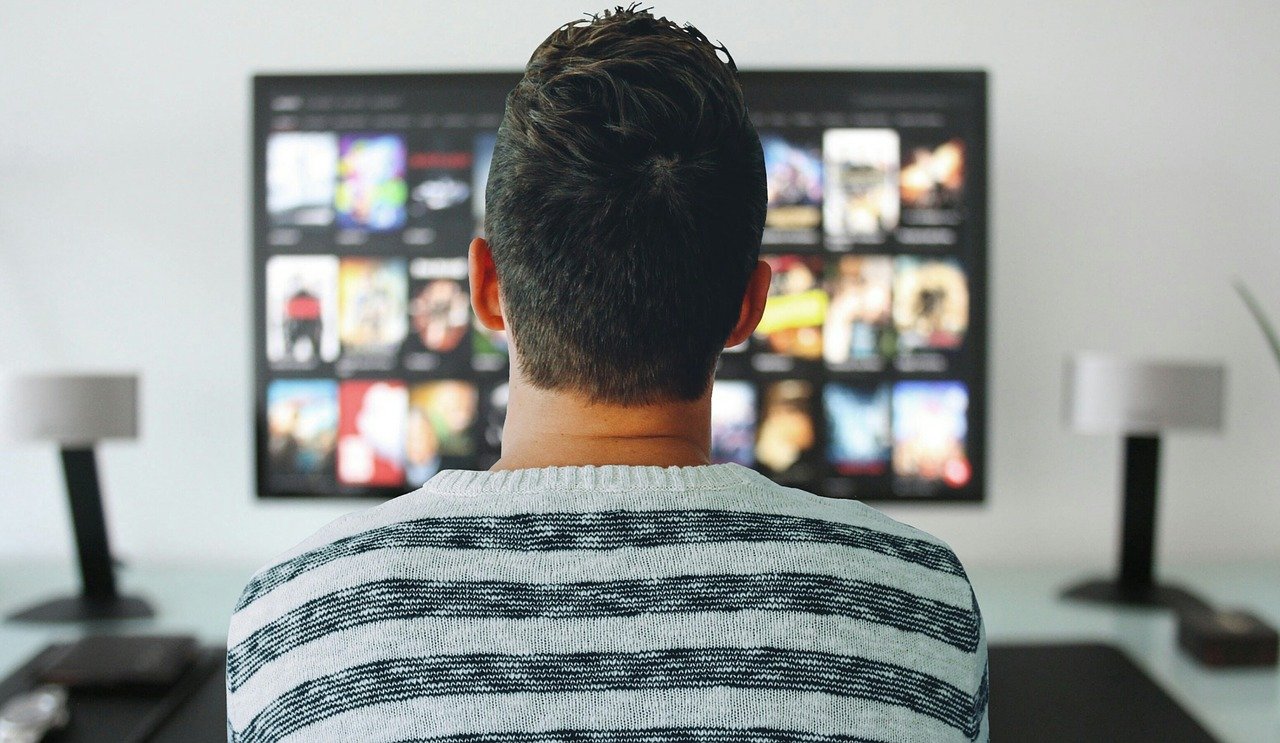 That sounds too nice to be true – or isn’t it? In this blog post you will learn why it may make sense to watch movies in class. We’ll also show you which films are usually shown at school and what they’re about. Maybe you can convince your teacher to watch one of these movies in your class. And if not, you’ll just look at them alone and take your English to the next level.

When learning a foreign language, listening-seeing is a very important competence, along with aspects such as speaking and writing. Watching movies is particularly useful for improving listening-seeing understanding, because non-verbal aspects such as facial expressions, body language and props support understanding of what is spoken. In simpler terms, this means that it is easier for you to understand the spoken English, as you can also see what is happening at the moment. This allows you to take what is said out of context.

CONSIDER THESE THINGS WHEN WATCHING MOVIES IN CLASS

First of all, there are various possibilities of film presentation. The film can be viewed in a cinema, in the usual classroom or at home. The classroom has the advantage that the film can be stopped at any time to clarify questions with each other. This possibility does not exist in the cinema. At home, you can also stop the movie, but there’s no teacher nearby. In contrast to the classroom, the cinema offers a special experience.

Look In One Piece Or In Parts

You can either watch the movie in one piece or divide it into segments. When viewing in segments, you can choose between different methods again. A time subdivision is possible as well as a division according to different scenes. The decision to proceed depends, among other things, on how difficult the English in the film is. For difficult films, it may be useful to choose a subdivided approach. But it’s also important to understand that it’s not bad if you don’t understand everything right away. After the film you can clarify questions and deal with the plot in detail. You can also write a movie review. The film is summarized and evaluated.

Here we introduce you to some of the usual films in English lessons. Maybe there is a good suggestion for you.

Jess is 17 years old and wants to play football. Her dream is to kick with David Beckham. She secretly practices with other children in the park, her tradition-conscious parents are not enthusiastic about it.

Forrest Gump has an IQ of only 75 and a slight walking disability. Despite these requirements, he pursues a career as a long-distance runner, becoming a Vietnam hero and a millionaire as an entrepreneur.

The autistic child Simon was able to crack an important security secret code and must therefore be protected by FBI agent Art Jeffries.

Truman Burbank has been the star of a series since his birth, unaware of it. The show’s producer designed an artificial world with numerous cameras in which Truman grows up.

Jamal comes from poor backgrounds. However, he gets the chance to join the Indian version of “Who becomes a millionaire?” The film sheds light on his past and shows why he knows the answer to every question.

Billy Elliot – I Will Dance

Billy rebels against his father and wants to dance ballet and not box. But his father is not at all enthusiastic about it.

These are some of good movies to watch and it makes sense to watch movies at school. With our film suggestions and the right procedure, you will be guaranteed to be able to improve your English. There are many platforms available online to watch your favorite shows such as iptv subscription which offers variety of tv shows and movies.