Across the political spectrum, the socio-political importance of education is emphasized. 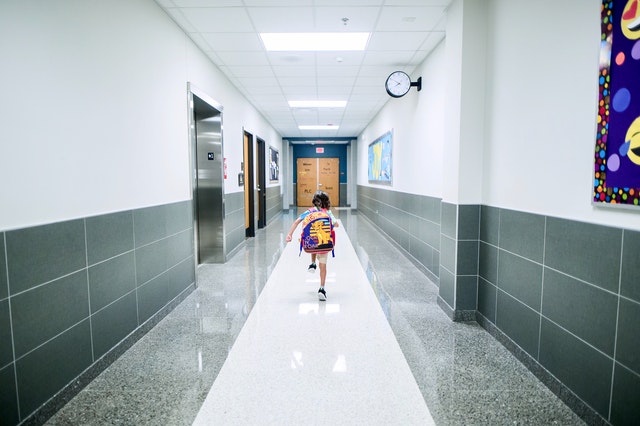 As important as the educational support of socially disadvantaged children is, it falls short as a means against poverty and social inequality. The issues of material redistribution are threatening to be lost sight of.

If you believe the mainstream in politics, business, science, and journalism, education can also cure or at least contain almost all social ills, be it rampant crime, excessive drug abuse, youthful aggressiveness, violent right-wing extremism or poverty, and social inequality.

In order to characterize the living situation of socially disadvantaged schoolchildren, the term “educational poverty” is often used. In fact, poverty is not only reflected as a chronic minus in the bank account or as a yawning emptiness in the wallet but also leads to a variety of disadvantages, for example with regard to the lack of education of those affected. However, it would be a mistake to think that poverty is limited to or is primarily based on educational deficits. In fact, the relationship between poverty and schooling is considerably more complicated than it initially appears, and the term “educational poverty” is misleading.

The term “educational poverty” unintentionally leads to the misconception that a good school education offers a guarantee for an apprenticeship or job. Undoubtedly, educational deficits often prevent young people from gaining a foothold immediately in liberalized labor markets.

Consequences for combating poverty: “Education for all” instead of redistribution of wealth?

Although education is unquestionably good for individual career advancement under favorable circumstances, it fails as a societal patent recipe. Because the advantages that a higher educational qualification brings to the individual on the job market are based precisely on the fact that other competitors cannot produce the corresponding qualification. If educational policy actually succeeded in leading all disadvantaged young people to higher educational qualifications, which they would like very much, this would not necessarily mean greater career and income opportunities for everyone. Rather, it would only compete for the few training or jobs at a higher level of education, but not with greater individual chances of success.

Tags:Education for all, educational support