The Netherlands Environmental Assessment Agency estimated in 2018 that Dutch society would be around 6.5 billion euros per year lost to fighting all those problems. That amount is growing, as a new estimate of the costs of subsidence shows. Soil subsidence costs much more than expected, you can read here. And if the consequences for abroad are also included in the price (such as our contribution to global climate change), then it will rise well above 10 billion: that is what agriculture contributes annually to the gross domestic product.

Problems that are partly caused by agriculture: the nitrogen file, the phosphate surplus,  the greenhouse effect, particulate matter, soil subsidence, the pesticides also read ‘cannabis pests’, soil compaction, drought, bee mortality, a general decline in biodiversity, animal suffering, and diseases that can be transmitted to humans such as Q fever and avian flu. 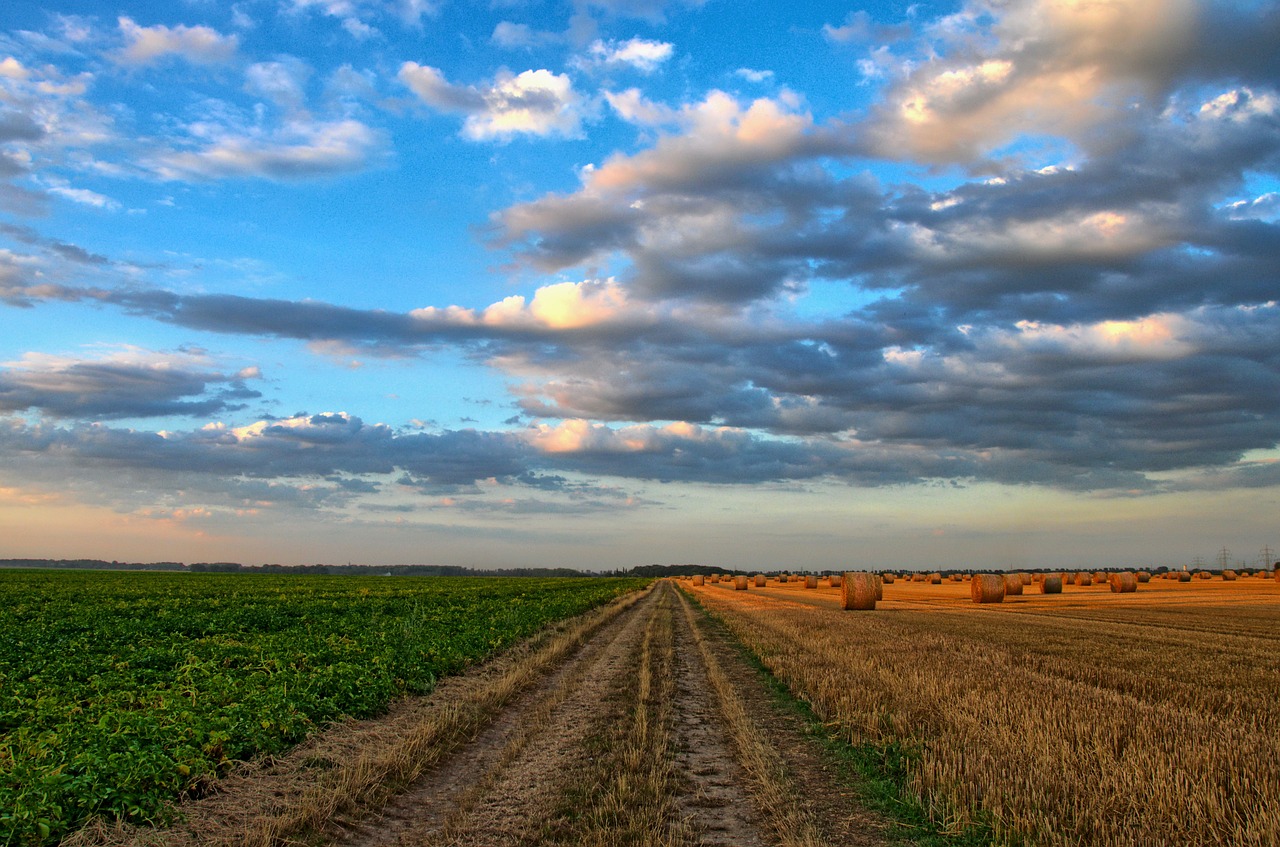 The crucial question for every farmer: how do you deal with unpredictability?
A fundamental problem for the farmer, according to Erisman, is unpredictability. The production of food, from kale to chickens, can only be controlled to a certain extent. ‘Just look at the effect of the recent drought, or of plagues that break out,’ says Erisman. Not only rain is an uncertain factor, but the interactions between organisms in and on the soil are also dizzyingly complex. As a result, the long-term effects of, for example, new agricultural methods are difficult to predict. What happens if you put grain, beans, and potatoes in strips put next to each other? Or even long-lived plants such as berry bushes? Experiments with a few species, on one type of soil and over a few years do not yet tell a farmer how that will turn out on his own land. Let alone in a future climate. Erisman says there are two ways to deal with that unpredictability. Most farmers try to eliminate as many risks as possible. He calls that the control model. ‘What you are doing slowly but surely is to switch off the natural processes, because they present the greatest risk.’

Embracing uncertainty solves many problems
About one in twenty Dutch farmers works in this nature-friendly way. The production of such companies is relatively low. That’s the price they pay for a robust system. But they also need to purchase far fewer resources, such as animal feed and machines. This makes them much less dependent on large companies. And they have a low financial burden. In addition, they can collaborate with nature organizations. Even in the current market, they can therefore be left with a considerable margin. And most importantly: almost all the problems that agriculture now generates will disappear like snow in the sun. Hardly any nitrogen and phosphate emissions, less soil subsidence, no soil compaction, less dehydration, fewer diseases, more biodiversity.

Farmers do not have a revenue model, they are the revenue model
So it would certainly be good for the Netherlands if more farmers would embrace nature. But the problem is: farmers who have banned nature and risks as much as possible have become increasingly dependent on other companies. And those companies have become bigger and more powerful compared to the farmer, Erisman writes in an essay for the Board of Government Advisers.

How do farmers escape from the trap?
How can farmers who are now stuck with huge loans due to previous choices, switch to a business that is less large-scale, less dependent on other companies, and better for nature? Farmers cannot do that alone. In order to switch to more sustainable agriculture, the whole of society must participate, Erisman believes. A complete turnaround. The government can help farmers by setting clear goals and by stimulating, monitoring, and settling them. Calculate the future benefits of agriculture for society, Erisman suggests in his essay. Pay farmers if their business leads to lower costs for nature maintenance, health care, or higher benefits by saving meadow birds such as black-tailed godwits and the storage of CO2 in the soil. This can be financed by levying more VAT on agricultural products so that consumers pay the price that the products actually cost.